The Henderson family moved to their new home and one of the first things that they wanted to do was to upgrade their kitchen. The central idea was to add modern appliances and improve storage. We had to redesign the layout of the kitchen to maximize the storage space, without restricting movement. We used a unique, slim, kitchen island that had everything that you expect from a kitchen island but was 40% smaller than a standard kitchen island. 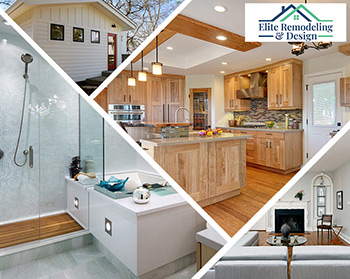 Your journey to your dream home remodel begins with just a phone call. Just get in touch with us and we would fix an appointment at your place. Want to ask anything specific? Feel free to talk to our representative about it.